The second report of the LSE IDEAS Central and South-East Europe Programme’s Romania Desk, hosted at the Faculty of Political, Administrative and Communication Sciences (FSPAC) of Babeş-Bolyai University of Cluj-Napoca, provides to a wider audience insightful perspectives on one on the most consequential events following the Great War: the Treaty of Trianon and its legacy. It follows an equally important contribution in 2019 that zoomed in on the legacies of the Fall of the Berlin Wall, also available online.

The current publication brings together historians and political scientists from Romania, Hungary and the United Kingdom with a long record of systematic research of the region/(s). It is the result of the Desk’s annual conference during which our colleagues, together with distinguished guests, exchanged ideas, perspectives and insights on a region in which competing narratives of the past are often used for short-term political gains. However, beyond such political strategies are the intricate mechanisms of multicultural societies seeking a common future while honouring a painful past.

We hope this report, the result of the series of workshops and lectures that took place in June 2020, will generate relevant exchanges of ideas and we are eager to receive your thoughts related to the contributions published in it, as we prepare a new joint endeavour dedicated to the memory of the Holocaust in Central and Eastern Europe. 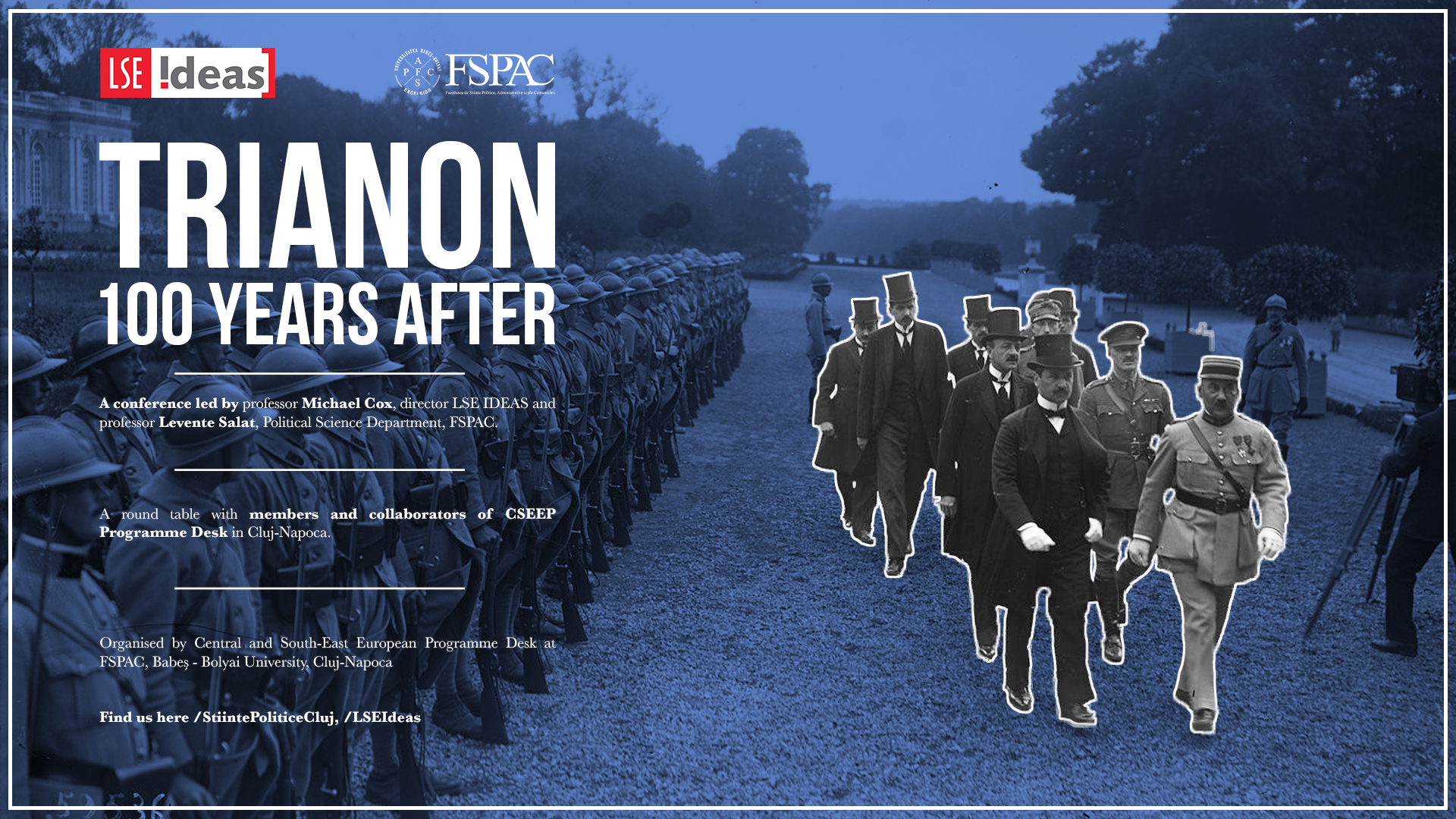